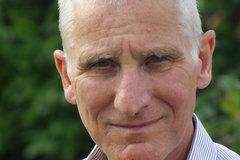 Introduction to the tight binding approximation
Lecture I, Theory