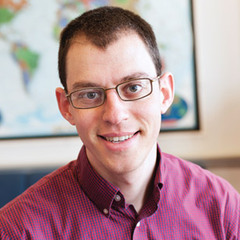 I will present a new implementation of Racket, called Pycket, which shows that this is both possible and effective. Pycket is very fast on a wide range of benchmarks, supports most of Racket, and even addresses the overhead of gradual typing-generated proxies.